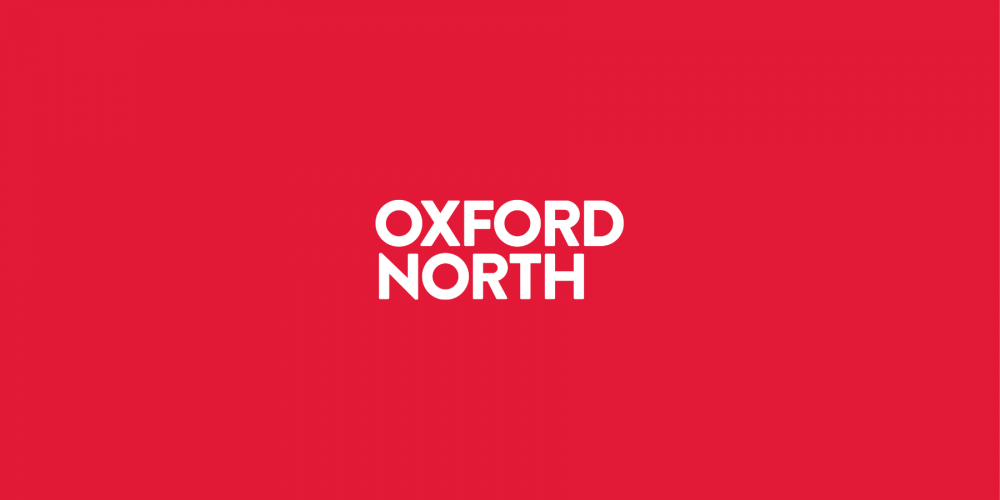 Thomas White Oxford was made aware of an incident which is alleged to have happened on Friday 28 May 2021 when its contractor, Boward Tree Surgery, was mowing an area of land on Canalside at Oxford North where new homes will be built.

It is alleged that Boward’s mowing machinery went over an area of grass where a fawn had been left by its mother.

As soon as these reports reached the Thomas White Oxford team, a vigorous investigation was launched.

TWO visited the site on Friday and found no evidence and has since carried out a full investigation.

Bowards visited the site on Saturday and again on Monday. They have also checked their machinery and spoken to the driver of the tractor.

“Following the receipt of this email chain and our phone conversation of last Friday afternoon I spoke with the machine operator and visited the site on Saturday morning to carry out an inspection to look for evidence of the reported incident. During this inspection I walked the complete site in a grid pattern and was unable to find any animal remains.

"The machine operator informed me that during the mowing operation he was regularly mowing over items of dis-guarded litter but was not aware of hitting a live animal. Given the size and the power of the machinery being used he would not have been aware from the performance of the machine that any untoward occurrence had taken place.

TWO understands that there is video and camera footage taken by the member of the public who reported the incident.

TWO has invited those who are reporting this incident to share their evidence with the Thomas White Oxford team but thus far this has not been carried through. We are continuing a dialogue with the local city councillors for this district as well as with other representatives of the Wolvercote residents.

However, Boward’s mowing clearly caused a lot of distress for the person who reported the incident and TWO apologises that such distress was caused.

TWO has implemented the following:

- TWO will insist with any future contractor that before any vegetation management takes place, full wildlife checks will need to take place and be reported. This will happen not just on Canalside but across Central and East side.

- A trial pit, where the soil will be replaced after inspection, is being dug for an easement w/c 1 June by Fergals. They have been briefed about TWO’s new policy about checking for wildlife and will be extra vigilant.

- Hill Group will be installing heras fencing around Canalside w/c 1 June. On a site visit on Friday, the Hill team was fully briefed about the wildlife. Hill will ensure that the site is clear before closing off the fencing.

- Shortly TWO will be installing site monitoring cameras on Central which will look over to Canalside as well as Central.

A spokeswoman for Thomas White Oxford said: “TWO has taken these allegations from a member of the public very seriously. It is never TWO’s intention to cause any harm or distress to wildlife. Following the report both TWO and Bowards carried out inspections of the area that was mowed. While we have found no evidence, that’s not to say that this tragic incident didn’t happen. We are sorry for any distress caused. We have put in place a clear policy for future contractors. We are installing heras fencing to secure the site and will ensure that it is clear before the fencing is closed off.”

Update: today, 3 June, Councillor Liz Wade has visited Canalside with Thomas White Oxford's representatives and BSG Ecology. TWO talked her through what measures were being put in place and she is satisfied with the steps that are being taken. Councillor Liz Wade is available for further comment.